Xylitol, a natural and sweet-tasting crystalline alcohol/sugar derived from xylose, is becoming ever more present as a low-calorie sweetener in human foods.

Xylitol is quite good for people as a sweetener because, unlike sugar, it is not converted to acids in the mouth that cause tooth decay. It reduces levels of decay-causing bacteria in saliva, strengthens teeth and even acts against some bacteria that cause ear infections. But sadly it can cause liver damage in dogs, as well as a dangerous drop in blood sugar levels in dogs and possibly in some birds.

While xylitol is perfectly safe for human consumption, pet owners should check the labels of the peanut butter they buy, if there is a chance their pets will consume any of it. Other products containing xylitol that pets could get hold of are sugar-free gum, mints and candies and Nicotine gum.

In dogs, signs of the toxicity can include weakness, stumbling, tremors, and even seizures if their blood sugar drops low enough.  Intake of doses of xylitol (greater than 500 – 1000 mg/kg bwt) has been implicated in liver failure in dogs, which can be fatal.

Xylitol based chewing gums may be particularly dangerous because of the ongoing release of this sugar from the gum. 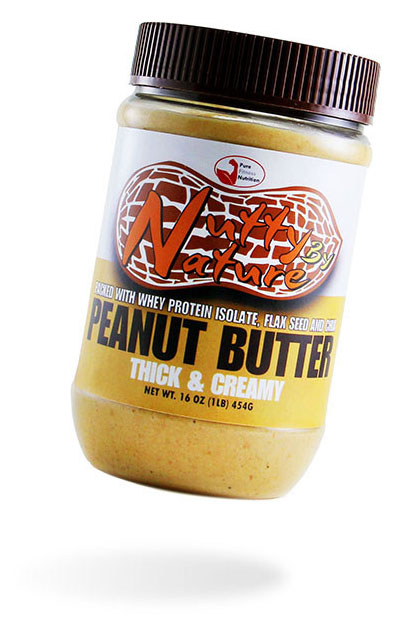 The only brands of nut spreads using xylitol are Nuts ‘N More and Krush Nutrition and these are not yet on shelves in Australia to my knowledge. However, I would advise anyone who uses any sort of nut spread in kongs or other long-lasting food treats for their animals to check the labels. Most people aren’t even aware that peanut paste has sugar in it. But anyone who has ever made their own or tried a sugar-free product will know just how much it benefits from sweetening!

I’m a big fan of making treats for our dogs that keep their tongues busy for hours trying to get every last bit of something pasty and yummy out of a container or kong. It’s a great way to keep them busy and happy, and a spoon full of peanut paste can easily be subtracted from the daily main meal. But check those labels!

Finally, a known die-off of cape sugarbirds was recorded in South Africa after using a feeder that had been filled with a xylitol nectar solution. The birds died within 30 minutes and post mortem exams suggested acute (rapid) hypoglycaemia was the cause. Sugarbirds are quite similar to Australian honey eaters. Wildlife carers should be aware of this and anyone insisting on feeding backyard birds should also.